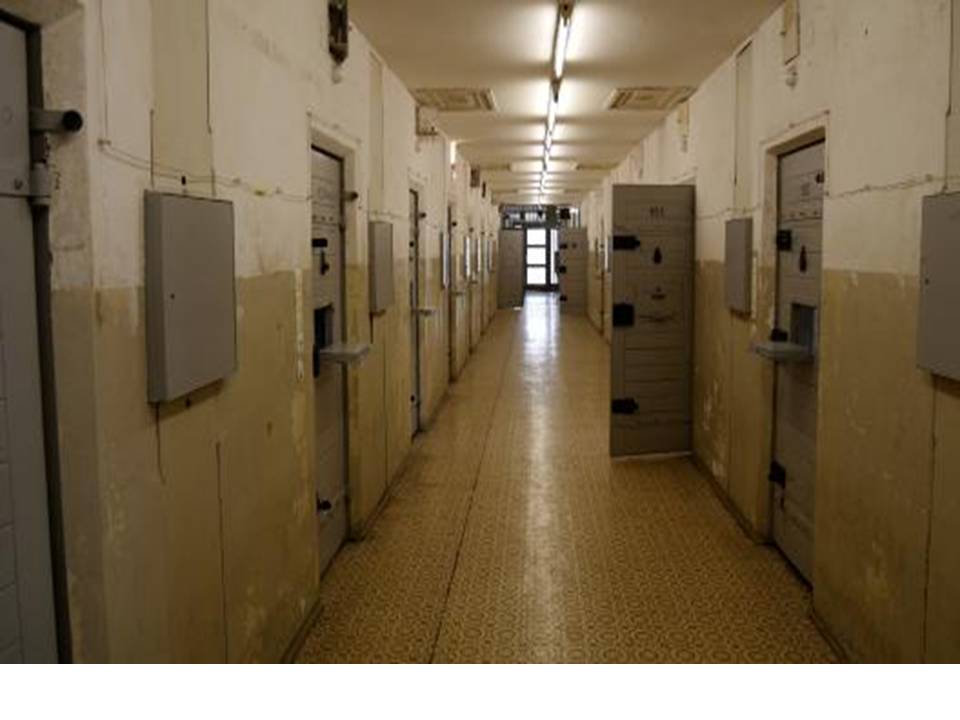 Berlin- is a city-state and the capital of the Federal Republic of Germany.

The President of Germany, whose functions are primarily ceremonial under the German constitution, has his official residence in Schloss Bellevue.

The Bundesrat ("federal council", functioning as an upper house) represents the Federal States (Bundesländer) of Germany and has its seat at the former Prussian House of Lords.

The ministries and departments of Defence, Justice and Consumer Protection, Finance, Interior, Foreign, Economic Affairs and Energy, Labour and Social Affairs , Family Affairs, Senior Citizens, Women and Youth, Environment, Nature Conservation, Building and Nuclear Safety, Food and Agriculture, Economic Cooperation and Development, Health, Transport and Digital Infrastructure and Education and Research are  all based in the capital.

On arrival at Berlin International Airport, you will be met by your driver and transferred to your hotel to check in.  After you have checked in  the  rest  of the day will be free to start exploring this amazing city.

In the evening  you will enjoy dinner at a local restuarant before heading back to your hotel.

After breakfast  at your hotel, you will visit the   ( Deutsche Demokratische Republik  ( DDR Mesuem.

The DDR Museum is a museum in the centre of Berlin. The museum is located in the former governmental district of East Germany, right on the river Spree, opposite the Berlin Cathedral.

In the afternoon you will visit the Bunderstag Dome.  The Research Services are part of the Research and External Relations Directorate-General, one of the four directorates-general of the Administration of the German Bundestag.

After breakfast at your hotel, you will vsit the  Hohenschönhausen  Stasi.  In 1951, after its founding, the East German Ministry of State Security (MfS) established the Soviet cellar prison at Berlin-Hohenschönhausen.

In the afternoon the tour will continue to Europe experience. You will discover Europe in Berlin The permanent exhibition EUROPA EXPERIENCE.

After breakfast at your hotel, you will visit  the Brandenburger Gate.

The Brandenburg Gate is an 18th-century neoclassical monument in Berlin, built on the orders of Prussian king Frederick William II after the successful restoration of order during the early Batavian Revolution.

After  Brandenburgr visit, you will enjoy lunch at a local restaurant.  After lunch you will visit the Museum   Island.

The entire complex is listed by UNESCO as a World Heritage Site. A cultural and architectural monument.

In the evening your driver will take you to a local restaurant for evening  dinner before heading back to your hotel .

After breakfast at your hotel, you will check out and then transfer back to the airport for your flight home. 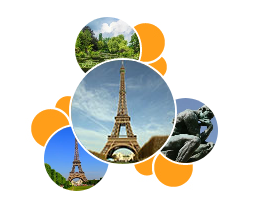 This is just one of the many trips we have to Berlin, Germany