Classics or classical studies is the study of classical antiquity. It encompasses the study of the Greco-Roman world, particularly of its languages and literature (Ancient Greek and Classical Latin) but also of Greco-Roman philosophy, history, and archaeology. Traditionally in the West, the study of the Greek and Roman classics was considered one of the cornerstones of the humanities and a fundamental element of a rounded education. The study of Classics has therefore traditionally been a cornerstone of a typical elite education. 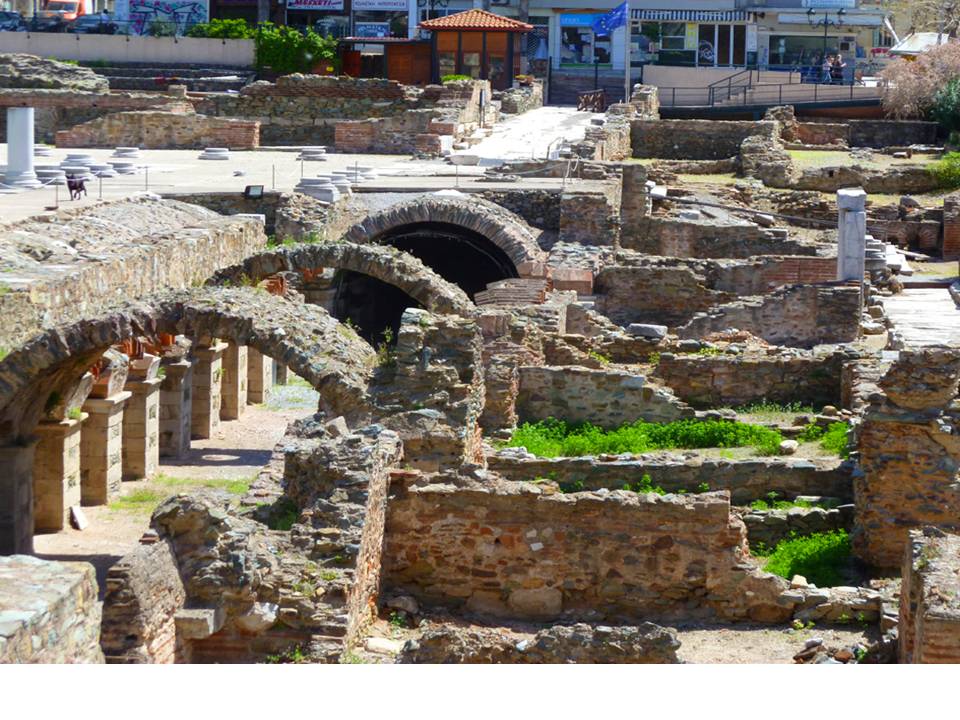